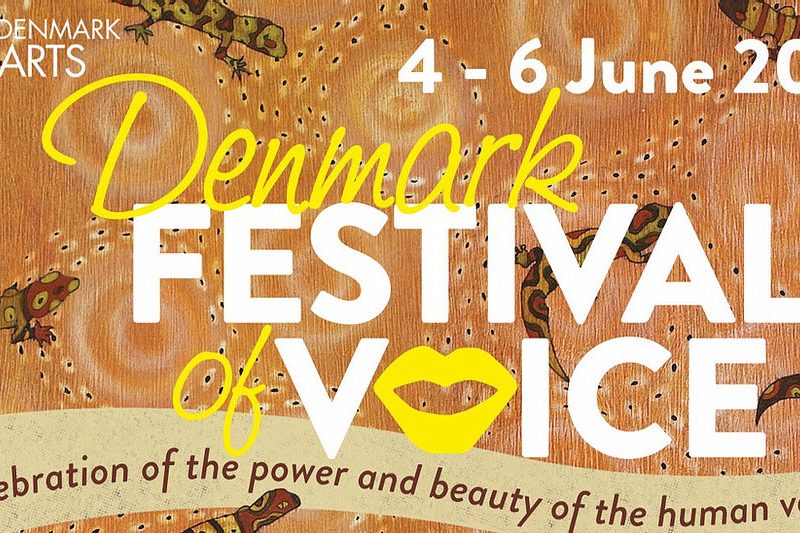 Denmark Festival Of The Voice – commissioned work
Jen is currently writing a new collection of songs devised from three Western Australian poets work for the Denmark Festival of the Voice, 2021. These poets are Renee Pettitt-Schipp, Maria Zajkowski and Graham Kershaw. Also included in this new project is South Australian poet Ali Cobby Eckermann, a Yankunytjatjara / Kokatha woman born on Kaurna land. Jen is collaborating with the poets and her band to create eight songs for the festival in June 2021. The performances will also include live readings by each poet and musical interpretation by Jen and her band – Mark Seddon, James Brown, Sam Cagney and Paul Angas. 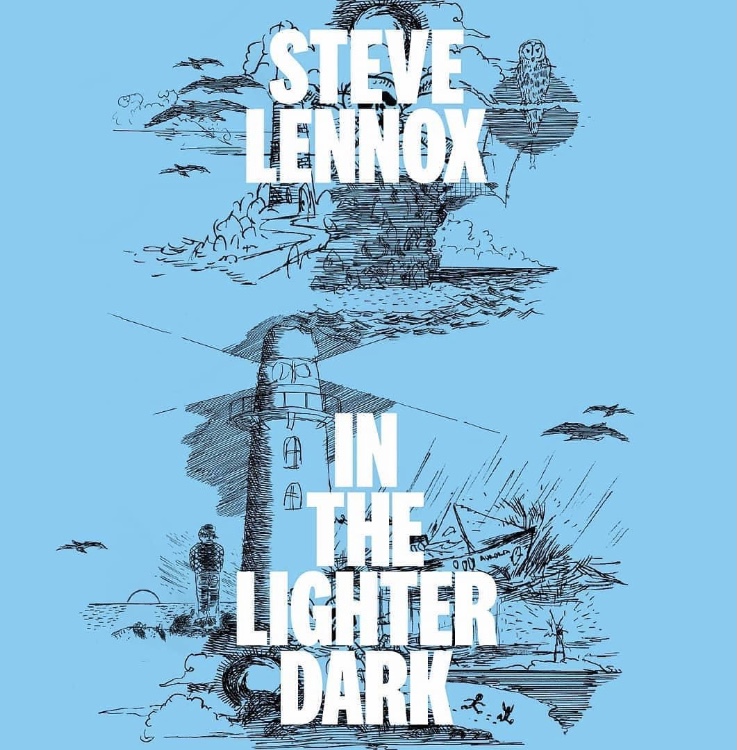 In The Lighter Dark
Jen has recently collaborated on Steve Lennox’s lighthouse-keeping song cycle ‘In the Lighter Dark’ album released in 2020. An evocative and poignant collection of songs inspired by the lighthouse keeping heritage of Steve’s family, In The Lighter Dark explores lives lived at the edge of the world. Stories of joy and loss, of awe and isolation, freedom, intimacy, danger and grandeur. Performing as a duo and full band throughout 2021.

Stone Pony
Jen is co-conspirator of live music venue Stone Pony, a bi-monthly concert series in Willunga’s historic Show Hall. Showcasing original music from local and interstate music makers in a cabaret setting, local food and drinks and a lot of pretty lamp light. In its fourth year, Stone Pony is a listening venue – special for artists and punters. 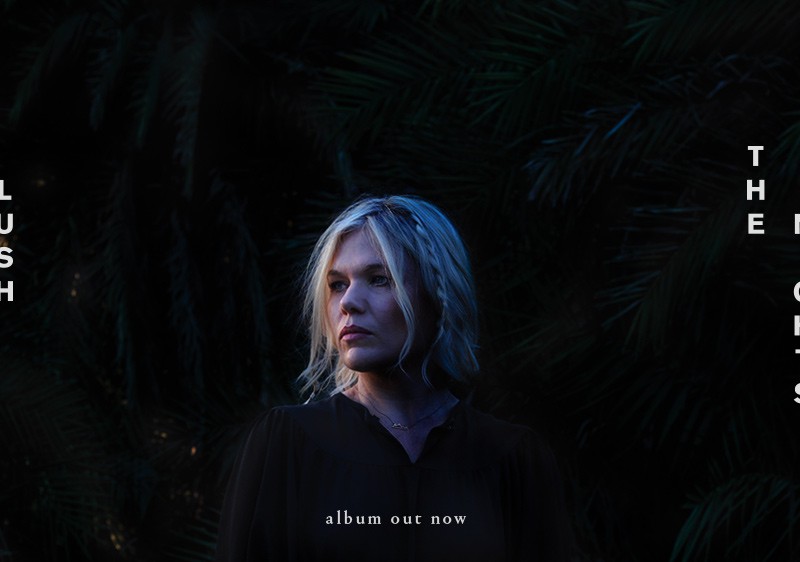 The poems curated cover subject matter as diverse as optimism in the face of environmental and political danger, alienation in a new country, the untold history of the massacres of Aboriginal people, the displacement of refugees, the beauty and comfort of contemplation, and the tangle of our inner lives and relationships.
In the introduction to the accompanying book Cath Kenneally writes:

The nuanced arrangements and production emerge out of a dynamic collaboration with Chris Parkinson (The Yearlings, My Sweet Mule studio) whose deft and intuitive guitars and harmonies compliment Lush’s vocals and melodic landscapes. Richard Coates’ emotive blend of accordion, keys and iPad sounds further layered the soundscape and underlining the narratives within the poetry.

Since launching the album in July 2017, Jen Lush and her stellar band (including Tara Coates and Mark Seddon) performed in venues and Festivals in South Australia, Victoria, NSW and Tasmania, including the Fleurieu Folk Festival, Cygnet Folk Festival and the Canberra Writers Festival.